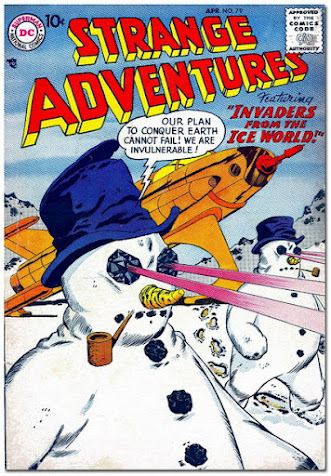 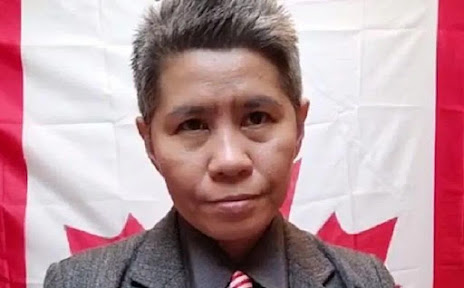 Like COVID-19 QAnon quackery is not limited to national borders.

Romana Didulo says Queen Elizabeth committed crimes against   humanity and was killed, making Didulo Queen of Canada.  She has instructed her followers to send form letters accusing healthcare providers and pharmacies of war crimes for providing coronavirus vaccinations.  One person spent $65 to send out the letters via certified mail to various businesses.

Using her online Telegram account she told her followers to spam people like school officials with fake cease and desist letters.

On November 25th she stated online that “Duck Hunters” should shoot anyone vaccinating children to protect young lives from the “coronavirus bioweapon.”

All of this QAnon stuff sounds amusing but sometimes its delusions can be deadly.  A California father claimed Illuminati and QAnon conspiracies had enlightened him, visions revealing his wife had “serpent DNA.”  To spare his children from turning into monsters he killed them with a spearfishing gun.

This article and others can be found in Ray X X-Rayer #161.  Back issues here. 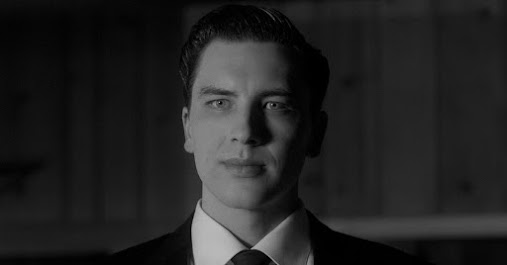 In my review in Ray X X-Rayer #160 of the American Horror Story: Death Valley TV mini-series I mention how Valiant Thor is involved with the evil gray aliens.  Valiant is known in UFO conspiracy circles from the non-nonfiction book Stranger at the Pentagon by Dr. Frank Stranges (1967).  I'm more than happy to give Val eXposure.  Did you know he was a close friend of Mamie Eisenhower?  Read all about it in XR #160.

For earlier issues of my ezine: https://efanzines.com/RXXR/

From the latest edition of Ray X X-Rayer #157 ezine.  This issue and previous ones are available at https://efanzines.com/RXXR/index.htm .

On page 8 of this scanned fanzine there is a story The End of Pennywhistle listed under “HUMOUR by “damon knight.” The story opens in the year 1989 in the metropolis of Thickerwhichet-on-theStinglebottom, the unnamed narrator explaining how civilization fell apart.

The cause of the Great Catastrophe is one Mortimer Pennywhistle – well, actually his hind end. A strange radiation emitted from that area disintegrates ratchet handles and the straws on brooms. These objects are destroyed when they enter the unearthly radiation zone.

At first the odd effect only occurs within a few feet of Pennywhistle’s posterior. It’s thought lead pants might alleviate the problem but the radiation intensifies, overcoming any thickness of lead. While growing in power the radiation starts to expand, broom staws and ratchet handles miles away falling apart under its energy.

And what multiplies the problem even more is that suddenly ten people suffer from the same condition. These newly infected are exiled to either the North or South Pole. But no sooner than those ten are isolated ten more show up. (Radiation symbolizing the spread of STI?)


At the end the narrator ends with this clincher: he wonders if Pennywhistle, now confined to the frigid wastes of Antarctica, is sending his selectively destructive radiation out into the universe, affecting other worlds.

The narrator mentions that civilization will rise again thanks to floorpaint and radio tubes.

But what about plastic ratchet handles and vacuum cleaners?

Maybe that’s why this tale, unlike Damon Knight’s short story To Serve Man, was never adapted into a Twilight Zone episode.

Get A Move On

As I mentioned before I haven't been posting any articles lately due to the new and improved Blogger being a pain in the ass when I'm trying to properly format.  So I'll try it one more time. 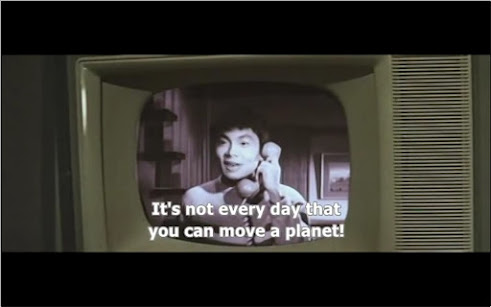 U.S. Representative Louie Gohmert (R-Texas) doesn’t believe climate change is man-made, it’s just the forces of nature at work. (He also claimed he got Covid 19 from wearing a mask but I digress.) During a subcommittee hearing he asked the associate deputy chief for the National Forest System if climate change could be fixed by altering the orbit of the moon or the Earth’s orbit around the sun. ( https://bit.ly/3krbo8S )   I didn’t know the Forest Service was part of the Space Force.

Such statements cast the image of the Republican party as anti-science. Louie’s moving statement was the source of amusement for some.

Don’t despair, Louie. Just take a look at the 1962 Japanese SF movie Gorath ( https://archive.org/details/1962Gorath_201811 ). The title refers to a runaway star entering our solar system with a mass 6000 times that of Earth. It’s gravitational pull is so great that it sucks off Saturn’s rings.

Like Louie’s proposal to fix climate change this movie involves moving the Earth of out its normal orbit. This move will help the planet dodge the approaching death orb.

But how to change the Earth’s orbit?  Check this out, Louie: mankind unites to build gigantic atomic powered jet tubes at the south pole. 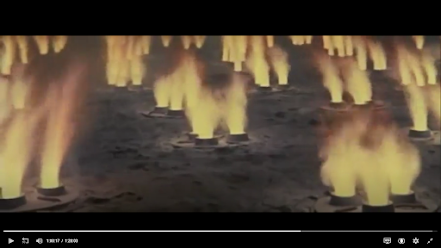 But there’s a setback when the jets disturb the sleep of a prehistoric creature. Godzilla? No, its a blubbery giant walrus called Maguma, flippers flapping, destroying part of the jet tube installation. Don’t worry, Louie. We can use a laser to kill any such kaiju that might intefere with our plans.

One detail not addressed by moving the planet is what happens to the moon, how its orbit would be affected by a disruption in the normal interplay between it and Earth. But it doesn’t matter after Gorath devours the moon.

So watch the movie, Louie, and show the way to realistically fix climate change. Keep in mind the movie doesn’t address how to return the Earth to its normal orbit but hey – if climate change is eliminated then why worry?

Director Indiro Honda didn’t want a kaiju in this film but was forced to add one. He thought the story stood on its own without a monster on the loose. The above link in the article takes you to the original Japanese version with English subtitles that includes Maguma. The American version excised his scenes. Maguma looked too silly, earning the nickname Wally the Walrus.

I thought Maguma looked familiar and then I remembered an episode of the TV series Ultra Q that recycled the suit in a story about a plane that lands in another dimension.

Yes, Louie Gohmert is real even though Maguma is more believable. 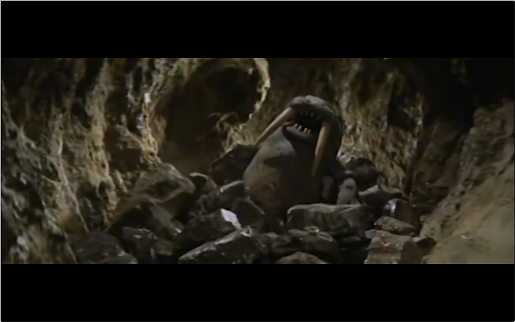 Now I'll wait and see if anyone comments.  If not I'm going to save time by not bothering with the duplication of effort and just publish articles in my ezine.

Or you can subscribe directly via email; just send me your address. 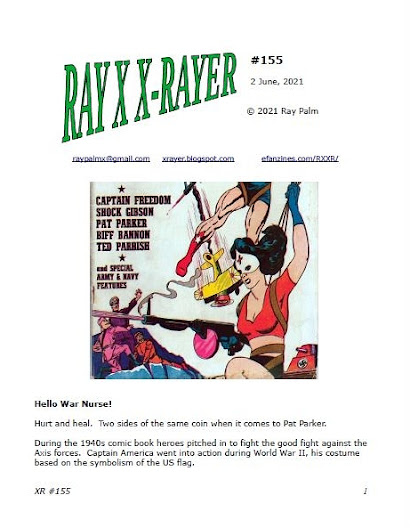 PDF file at this link: https://efanzines.com/RXXR/RXXR-155.pdf 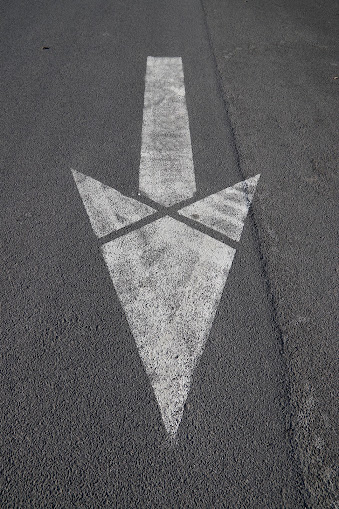